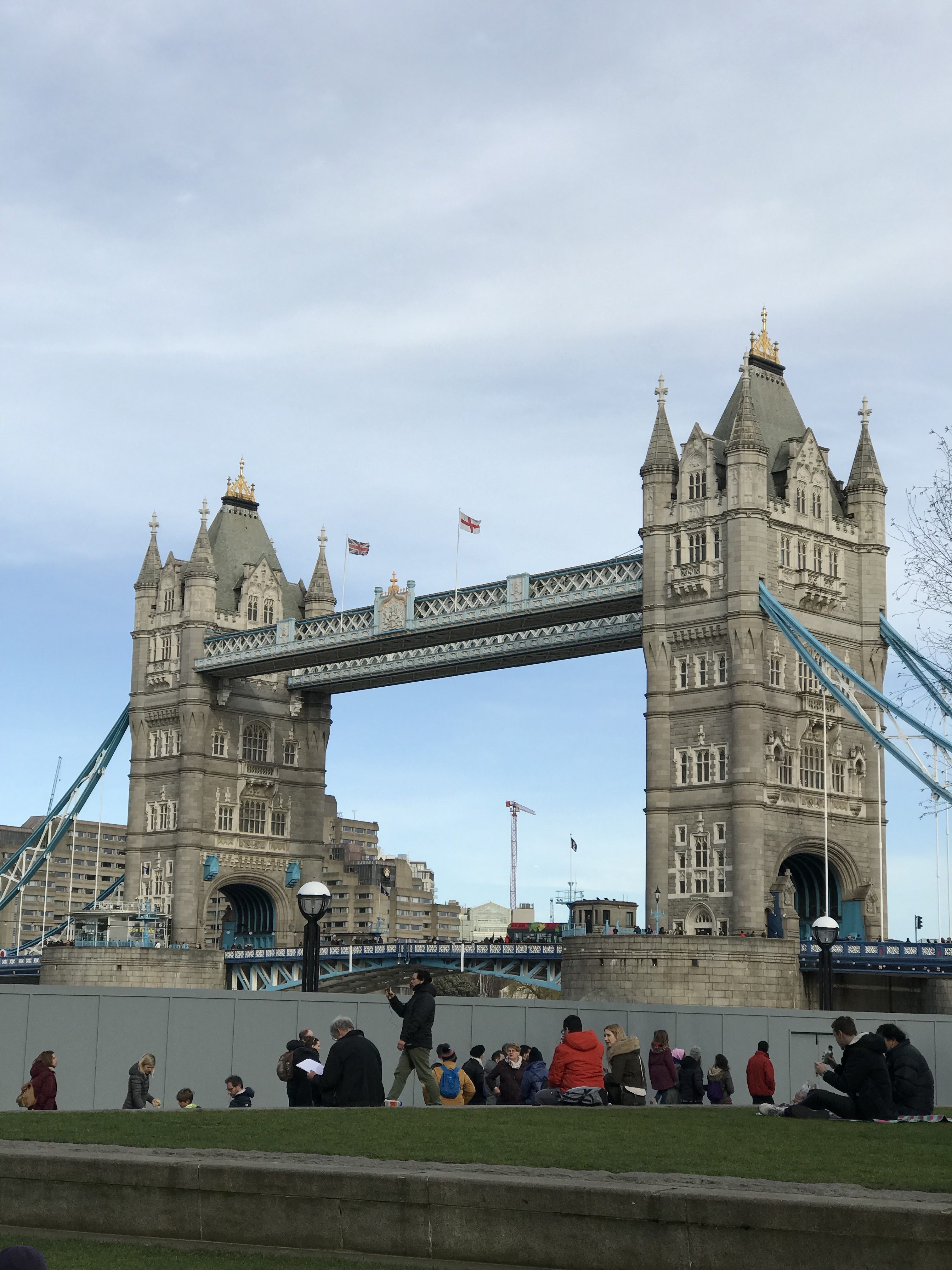 In this article I will suggest to you as to how good Dutch food is in the Netherlands. We were in an Airbnb and being a chef, I am inclined to cook at home. We do, however, like to head out to try some of the local cuisine and experience the food culture of the countries we are visiting.

Why you should try these great foods

If you are travelling to the Netherlands, this is a list of the Dutch food we tasted and loved, hopefully you will too. A great way to absorb some Dutch culture is through the food, although scrumptious it’s not all gouda cheese and liquorice. Some of these things are tourist foods and available just on the street, others are at restaurants with a slant on traditional dishes, either way they were all great and tasty.

We were fortunate enough to be in the Netherlands in spring and during asparagus season. Not overly common in New Zealand, the supermarkets in Rotterdam were filled with this exquisite vegetable delicacy.

Our first taste of it was at a small tapas bar with Mediterranean food called De Hemel op Aarde, here it was served with a house made tartare sauce and a wedge of lemon, it was cooked tempura style with a light batter and deep fried. The asparagus was still al dente (firm to bite) and succulent. It tastes the same as green asparagus, perhaps not quite as strong though.

It is a very seasonal food and a short season at that, the season only lasts about 6 weeks from spring to early summer, you have to be timely if you want to try it. Asparagus is one of those love or hate it kind of vegetables, for me, it is the food of the gods and I love it. It is simple to prepare, you can just blanch it for a minute in boiling water and serve it with lemon juice and butter or extra virgin olive oil. You could also try the tempura as well, a little more work but equally as succulent. The tartare sauce really complimented the crispy batter and the taste of the asparagus too.

A stoopwafel is a waffle made from  baked dough, pressed into  a special waffle iron with fine checks on it, this presses the dough flat then and cooks it like a biscuit or cookie. The resulting waffle is then sliced in half and a sumptuous layer of sticky caramel filling is added. The halves are rejoined with the caramel filling and it is served to you in a piece of waxproof paper. The texture is chewy with the caramel and slightly crunchy with the cooked waffle and sweet to the taste.

Miniature versions of the stoopwafel are often served with coffee in cafés and bars.

Frietjes or frites are chips in England or french fries in the US. In the Netherlands, they are frietjes and Dutch people do them very well. They are generally cooked to order so that when you get them they are hot and crisp. They are usually offered with a variety of sauces and ketchups, curry sauce, piccalilli, tomato sauce, mayonnaise and a peanut sauce, which was the one we chose. It is based on the Indonesian satay sauce, peanut based with spices added to it, yum. Surprisingly, it really compliments the fries, spicy, slightly sweet and savoury all in the same taste profile. They are a great “on the move” snack to grab when you are being the proverbial tourist. For a medium sized portion, like the one pictured, they are usually about €2.60 plus the sauce at €.90 so €3.50 all up.

The top picture is of bitteballen which was some Amsterdam food we tried,  the picture beneath are kroket from Rotterdam, they are ostensibly the same thing but different shapes. They are a béchamel based savoury snack with breadcrumbs on the outside and deep fried. Be warned! They are effing hot and will burn your mouth with its filling if you’re not careful. Bitteballen are often meat based and are traditionally served with a mustard, usually found in bars and consumed with vast quantities of fine Dutch beer, a staple accompaniment for the drinker of alcohol.

Kroket are quite often flavoured with cheese, fish or meat, like the French croquettes, they are crumbed and fried. Served with a sauce of some sort or a flavoured mayonnaise, they are a superb amuse-gueule.

A delightful sweet snack, this Dutch dessert, poffertjes, are a yeast and flour batter, traditionally cooked in a cast iron mould. They are crispy on the outside and light and fluffy in the middle and are more often than not served with butter and powdered sugar. Modern serving interpretations include honey, chocolate syrup, maple syrup, or a variety of sweet sprinkles. Aimed predominantly at  tourists, there are stalls and shops in local markets that will  sell their tantalising treats to you for about €5. Well worth a try if you have a sweet tooth, they are great with berries and cream too.

Powered by GetYourGuide. Become a partner.

Well that sums up some of the many street foods available in the Netherlands, If you are there, give one or two a go. I should mention that haring are a staple that should be tried too, I never found a place that I would have been willing to give them a go. They are often pickled and served simply with some chopped onion and some bread, saying that, I’m not so big on pickled fish.

If you liked this article pin it and share it

Top Things to do in Lyon